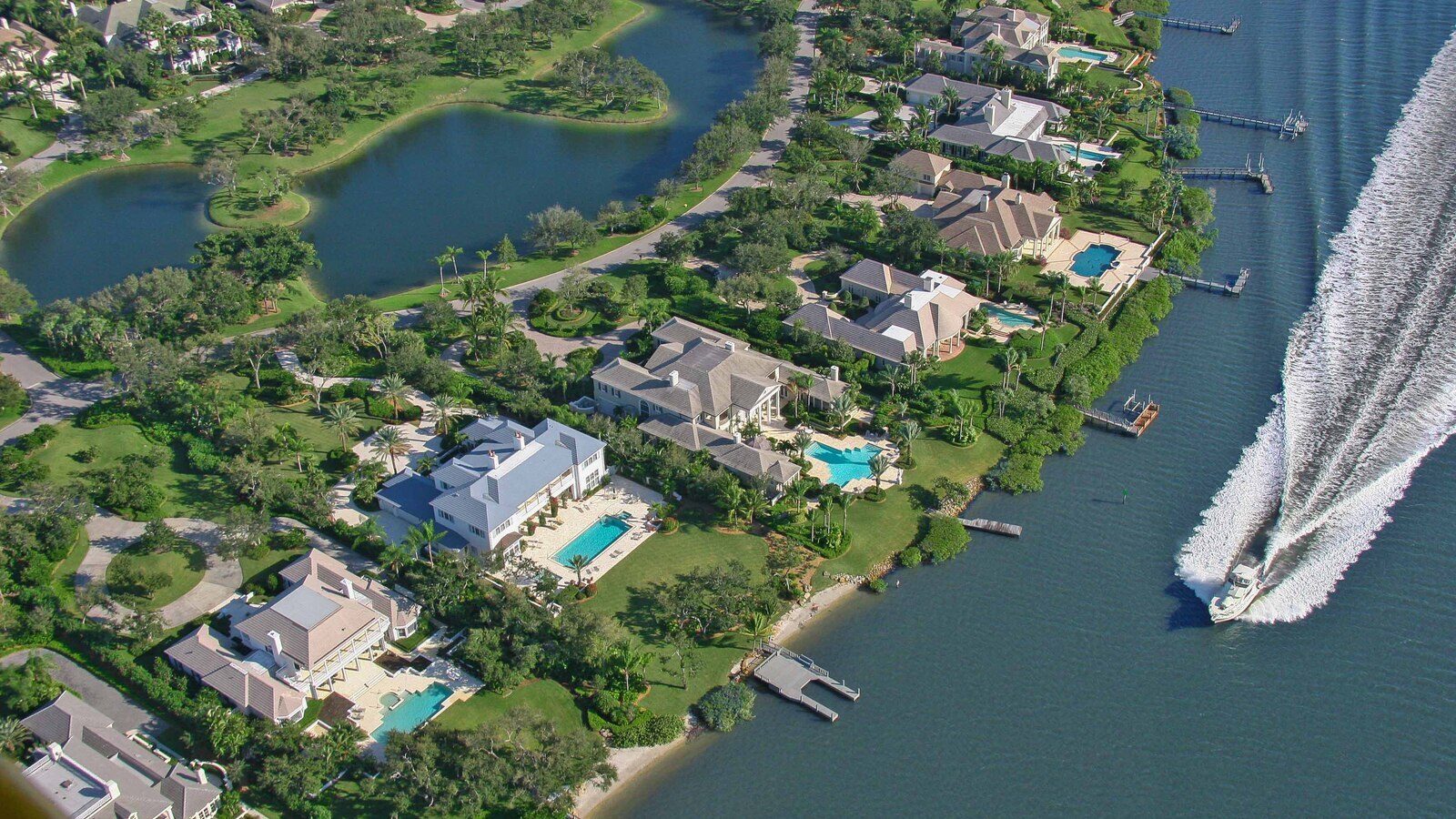 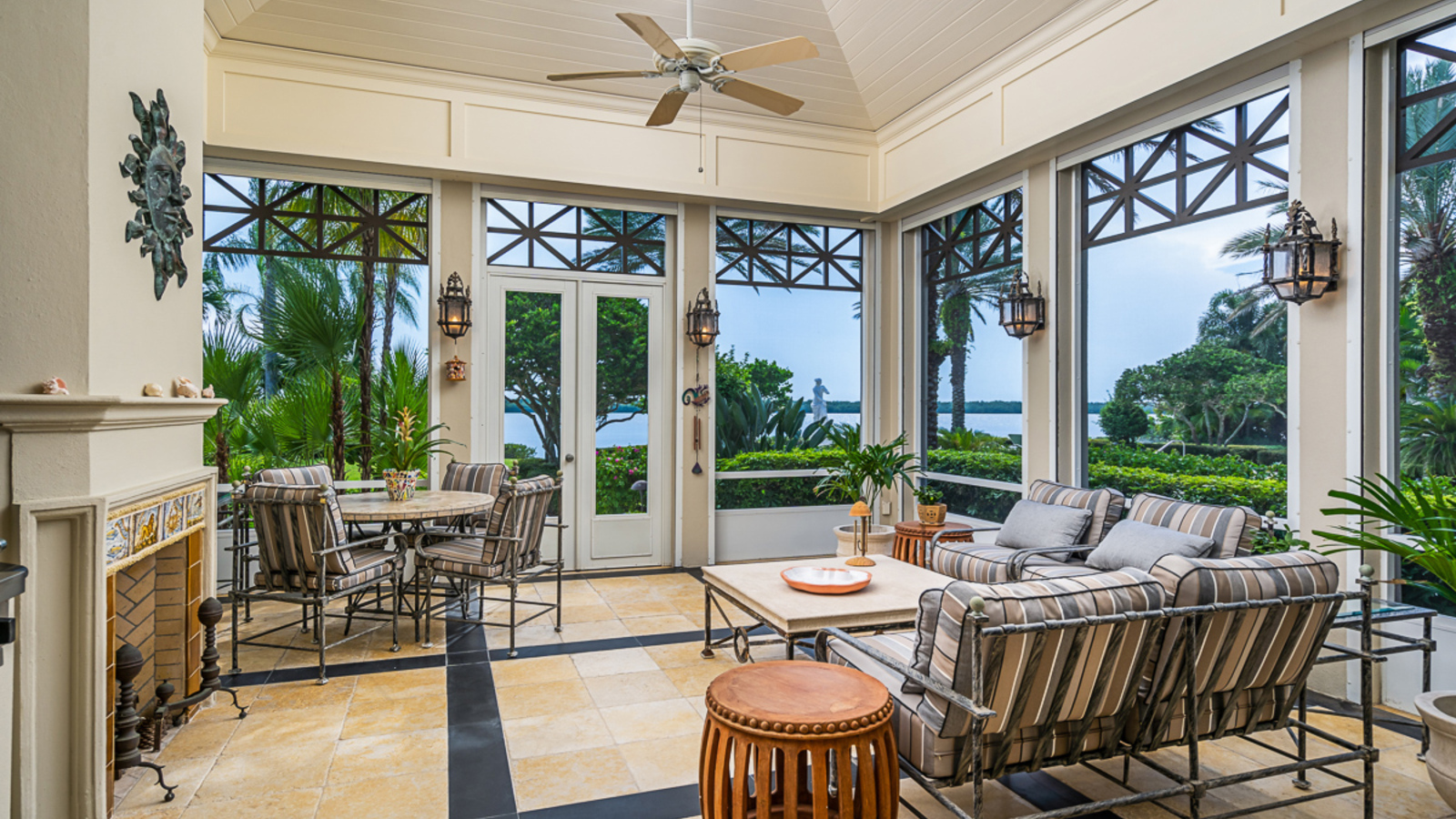 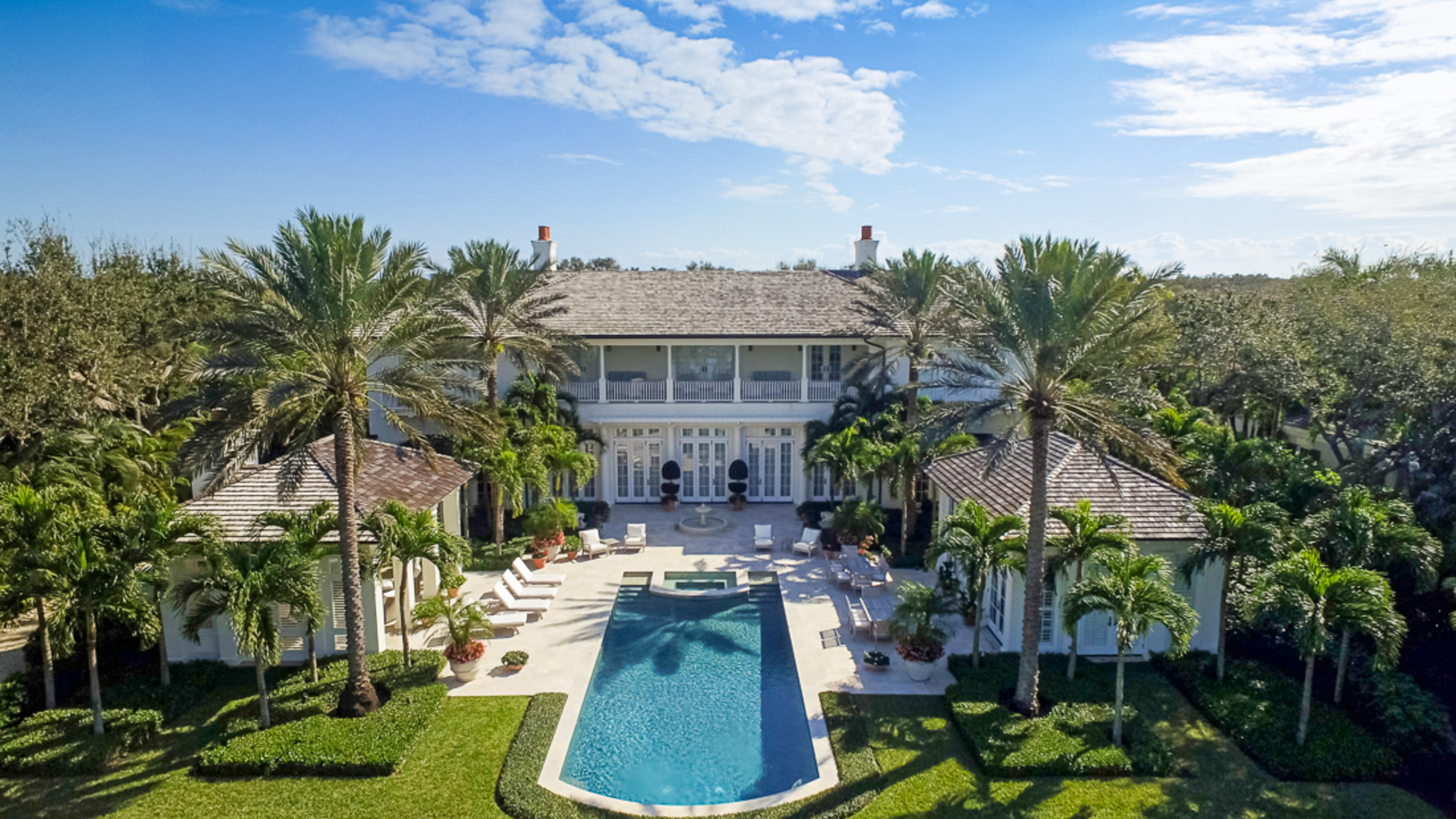 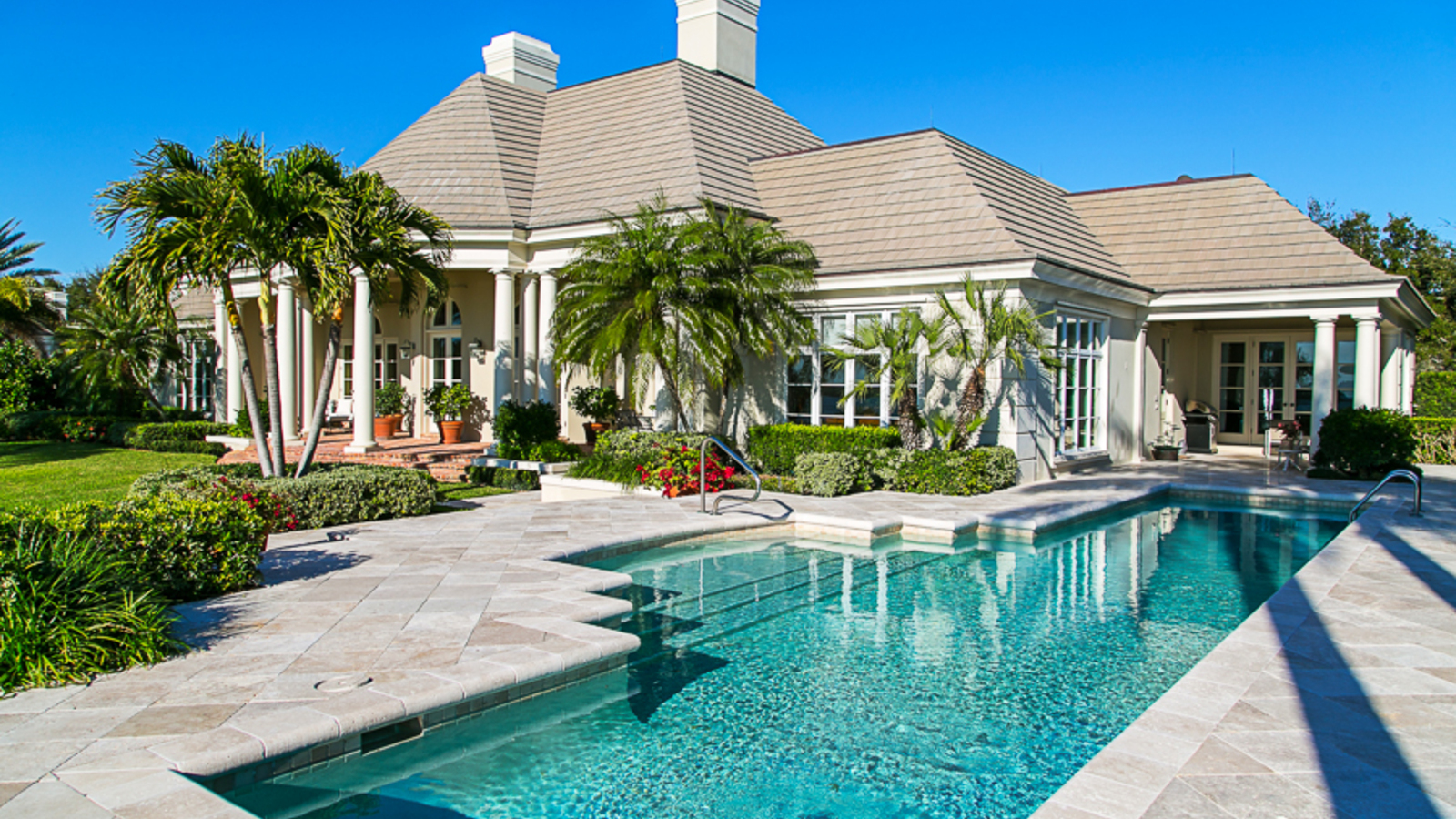 Gem Island — a private paradise of unsurpassed beauty offering a lifestyle of casual luxury and sophistication.

Nearby islands are the most visible neighbors. Canopied by palm trees and mangrove and carpeted in flowering shrubs and plants, the foliage provides the lush flourish of tropical island living and the assurance of unspoiled magnificence for decades to come. Gem Island offers estate-size homesites ranging from one to one-and-one-half acres. Unobstructed water views are framed by dazzling mangroves and enhanced by boating activity and the leisurely travel of fish and bird life.

Traditional Georgian architecture is carefully controlled, allowing residents the comfort of living in uncompromised excellence. Many luxurious estates have been established on Gem Island with several in the initial planning stages.